All  photographs are  provided by the scientific team of Biohellenika.

1. White and red blood cells count with the certified for clinical use Beckman Coulter (CE-IVD)
2. Viability and  number of  haematopoietic stem cells (HPC) CD45dimCD34+, according to the  ISHAGE protocol  by  the flow cytometer Epics XM Beckman Coulter
3. Culture of a small number of haematopoietic cells in a specific medium for colony forming  BFU-E CFU-G and CFU-GM.

Image 1. The total blood as first coming in the lab, before processing. We can see three nucleated cells and the rest red blood cells. Red blood cells are not stem cells. Stem cells are included in the nucleated population

The population of multipotent cells consists of spindle type cells with extensions resembling fibroblasts, and is characterized by the ability to divide 40 times without further differentiation, reaching a population of 1,015 cells without karyotype changes (Gogler et al, 2004, 200: 123-135). This population is a subject of intensive research all over the world and today this type of cells can differentiate  in neurons, osteocytes, chondrocytes, fat, cardiac cells, muscular and hepatic cells (See Image 4). 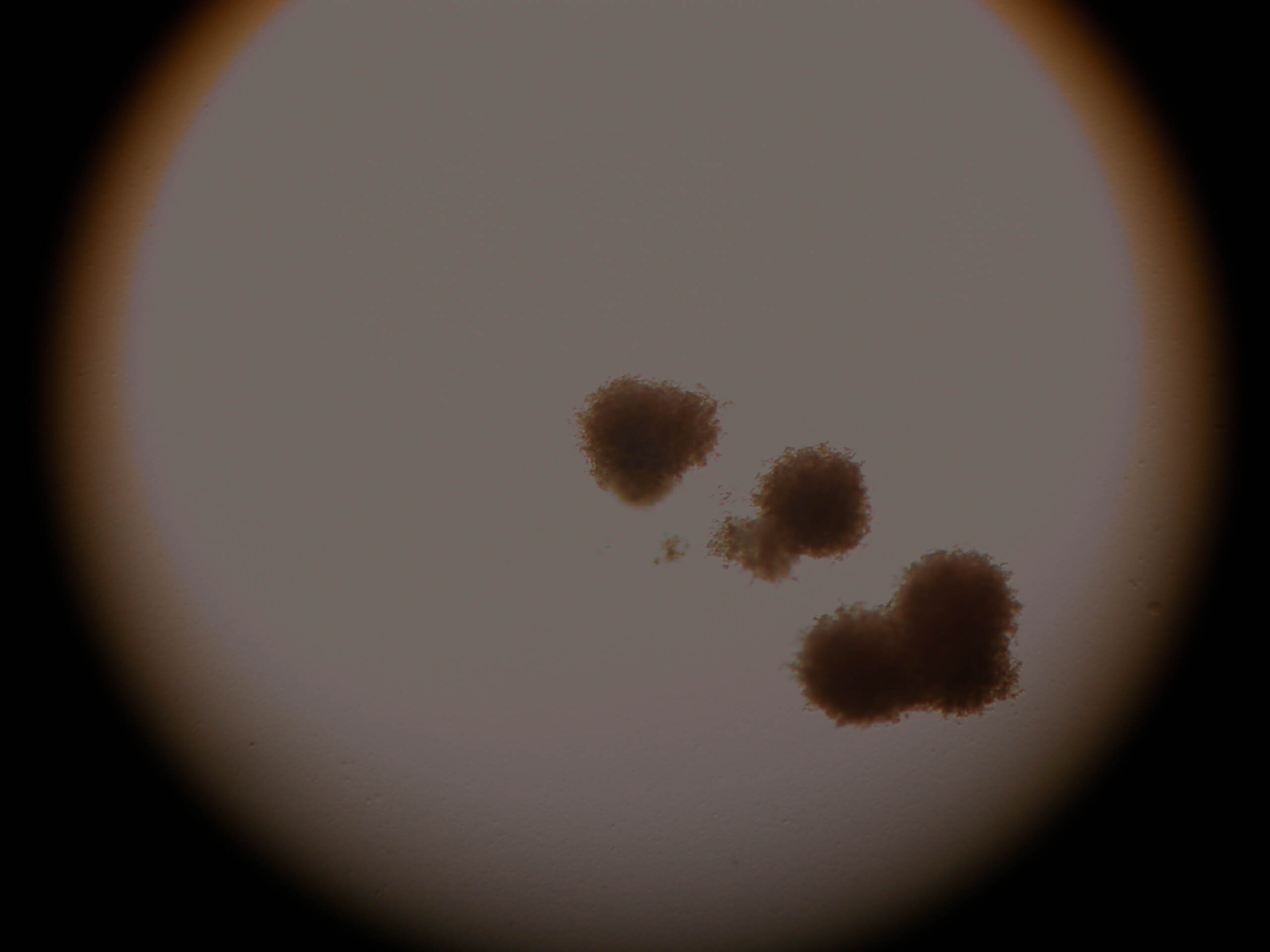 Therefore, the CD34+ proliferation for the increase  the number of stem cells for haemopeisis and to treat  leukaemia is not in use.  Today small molecules (like nicotinamide) are tested for CD34+ expantion succesfully. The number of stem cells required for the treatment of leukaemias depends on the body weight of the recipient. The number of nucleated cells from umbilical cord blood reaching 1.73x107 /Kg body weight and the number of CD34+ cells reaching 2.7x105 /Kg body weight, have been administered successfully to patients with leukaemias (Ren et al 2001, Zhonghua, 22: 621, Cilley et al 2004, Bone Marrow Transplantation, 33: 161-4, Magro et al 2006, Hematologica, 91: 640-8). The number of stem cells is proportional to the total volume of collected blood. However, due to the presence of multipotent cells that allow proliferation, even small quantities of blood  can nowadays be cryopreserved. 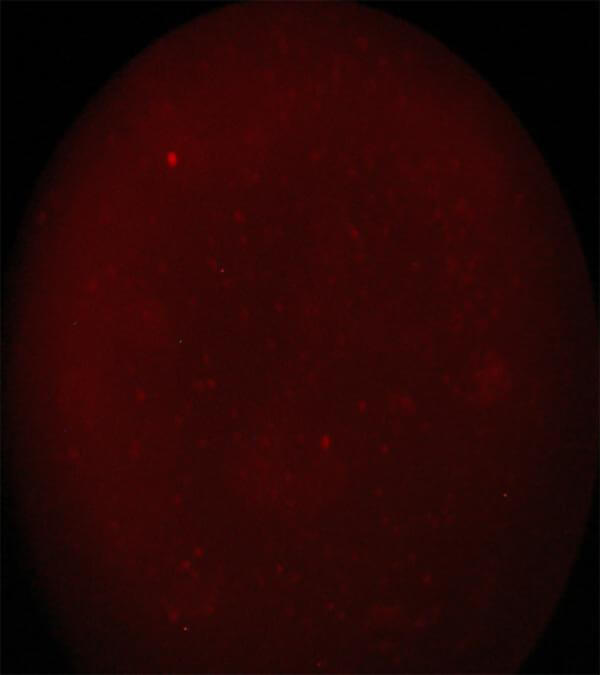 Virology control
Virology tests l for hepatitis B,C,HIV and CMV in the umbilical cord blood with the method RT.PCR.
RT.PCR can detect immediately the virus load in  child’s blood and relieves mothers from continuous examination during and after pregnancy. Recently Biohellenika was equiped with Compass instrument by Roche for the direct virus detection in the babys  umbilical cord blood.

Bacteriology control
Bacterial aerobious and anaerobious control in three certified for clinical use (CE-IVD)  Bactec systems  (Becton Dickinson)  of total capacity of 290 samples. These systems are characterized by their great sensitivity and reliability of the results.
3-12% of umbilical cord blood units worldwide are considered unsuitable due to contamination.  According to our experience in private obstetrics clinics is nearly (0.5-1%) due to special care and skill of obstetricians.
In case of positive bacteriological control, the sample might not be suitable for use but only after the bacterial characterization and the antibiotics and therefore is cryo-preserved for free.

All the above mentioned quality methods are accredited by AABB and the Hellenic Accreditation System according to 410, 8/2/2008 published document. 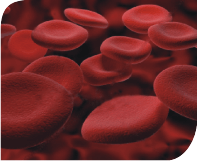